PLUS SIZE FASHION: FOR THE WOMEN WHO HAD "TOO MUCH CHANGE" #WILDCURVES 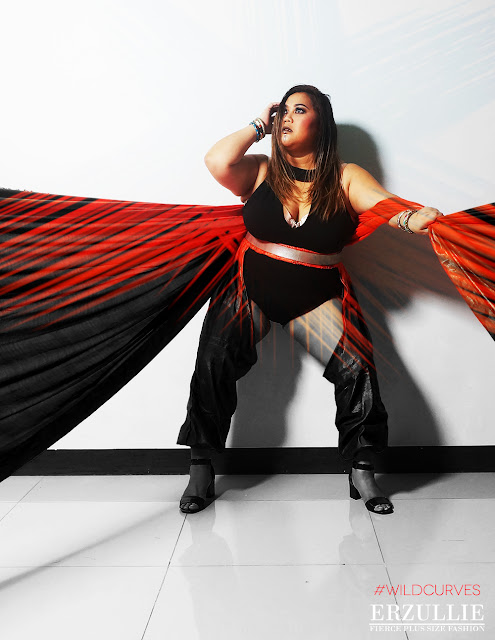 I have heard this story of a fierce plus size woman, whom people did not expect much because she was "fat" and "not really that smart, but not really that stupid either". I think nowadays, she will be called "DUFF" --- Designated Ugly Fat Friend.

Years have passed and people have changed. It turns out, this Erzulliesta is actually one of the few people who were able to get out of that place and become successful in one of the most career driven places in our country.

You would think that as her "friends" they would celebrate her. Instead, they shunned her. They deemed her to be "too snooty" now for their group and never wanted to deal with her.

Of course, this Erzulliesta cried. Why would she be shunned for achieving things that she has workd so hard for? But then again, we are Erzulliestas. We know that at the end of the day, change is a reality and only the strong will remain with us. The true ones.

So for the plus size women who were told to have "changed too much" in terms of lifestyle, achievements, looks and so on --- do you booboo! It's not like you can stop it. We are Erzulliestas our #WILDCURVES can never be tamed.