PLUS SIZE FASHION: THE LONG AND SHORT OF IT (CORPORATE 2013) 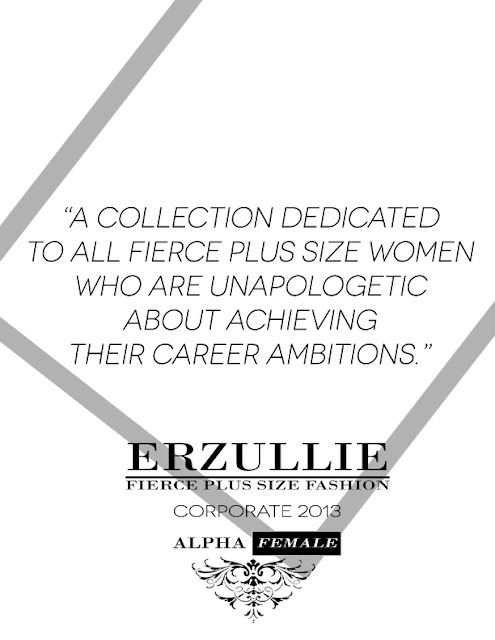 I was making a catalog today for a possible project and well, this just struck me.

I actually learned this from Michael Kors that when you make a fashion catalog, you give a short introduction about your current collection.

Well, there it is, Erzulliestas. Mind you, it's dedicated to any form of career path you girls may choose. Erzullie will be the only place where there is only acceptance.

Email ThisBlogThis!Share to TwitterShare to FacebookShare to Pinterest
Labels: CORPORATE 2013, ERZULLIE, PLUS SIZE, PLUS SIZE FASHION

PLUS SIZE FASHION: ERZULLIE IN RUSTAN'S? YAY OR NAY?

PLUS SIZE EDITORIAL: THEN AND NOW III 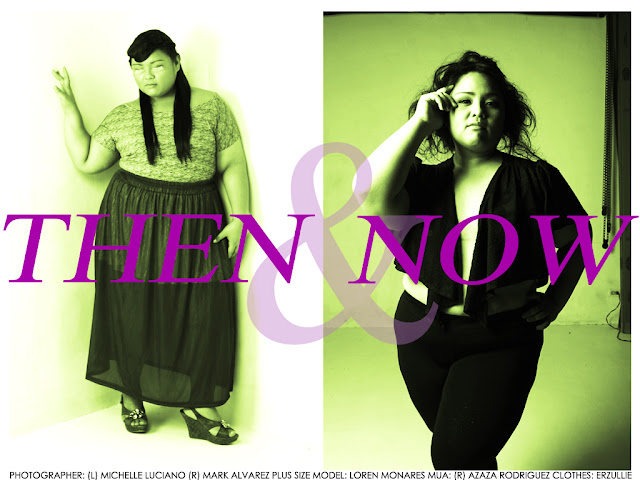 For your viewing pleasure, Erzulliestas.

The last installment of the Then & Now editorial featuring Erzullie Icon and Plus Size Model, Loren Monares.

This woman was already confident even before her first plus size model go see. During the first photo shoot though, she was still a little bit nervous. I can tell. She was still learning to use her curves to their most powerful extent. It was the Resort 2013 back then. However, the Erzulliestas love her so much, we just had to get her back again for 2 more collections! (Pre-Holiday and Holiday 2012)

During those times, it was hard training. We were working with a new photographer, Mark Alvarez, and with me (Aries) directing the shoot, the pressure and the actual directions of the look are harder. Although it was difficult, Loren handled it with grace and poise. It was her eagerness to learn and to make her self better as a model that pushed her to make the beautiful photos that she has now.

Then comes the Anniversary shoot. This was more daring and obviously, unorthodox. I was actually worried that none of my models would answer for it --- specifically Loren, but she did. She even took the challenge in a lighter note. It was the same photographer but different make up artist. However, this time, I know... it was confidence, unleashed.

Then: It was the potential.
Now: It is Loren Monares.