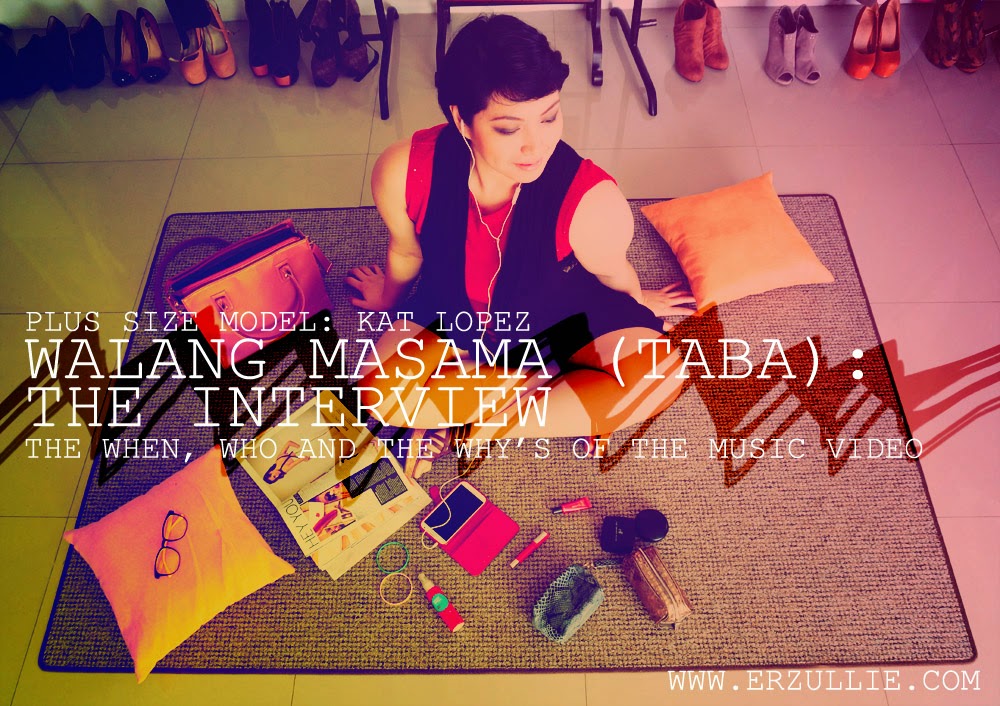 Erzullie Icon and Plus Size Model, Kat Lopez, is making curves in both the Radio and Television waves with her music video, “Walang Masama (Taba)”. For those who haven’t seen it, you better check it out and for those who have, this is what went on behind it.

#1 You just released your very own first single #WalangMasama (Taba)! What was the inspiration for this song?

My work as plus-size model had been the direct inspiration for the song. It made me appreciate and take better care of my body. It also introduced ideas about health and confidence that were very new to me. I wanted to create something out of these realizations that will inspire others as well. 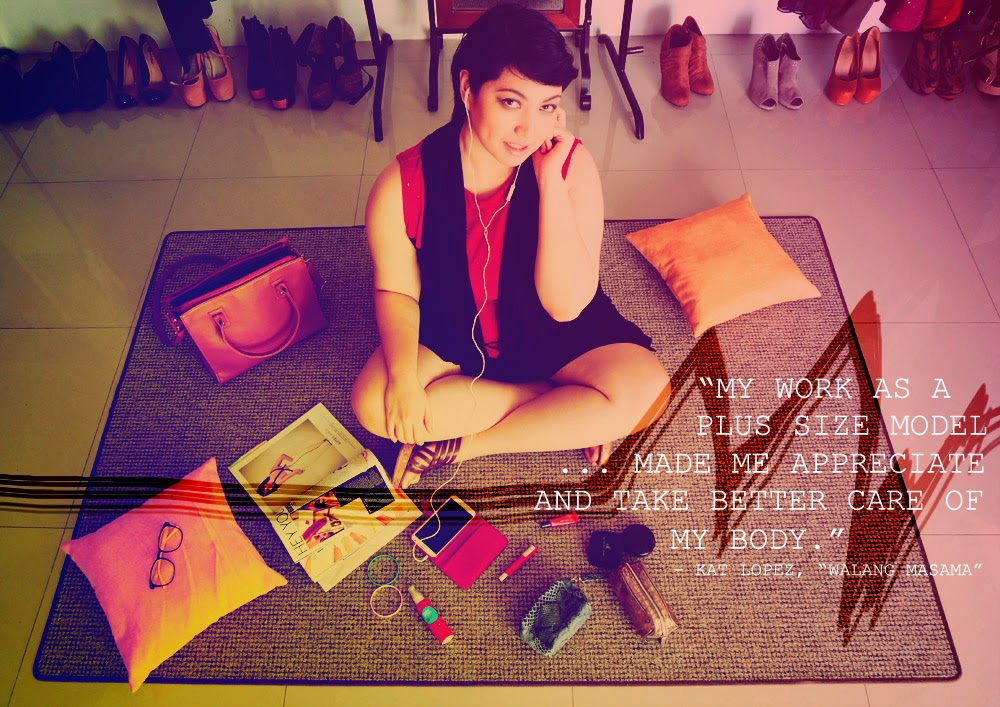 #2 How was the music video conceived?

When I wrote the song in 2011, I already had a faint picture of how the video would look like. Then I collaborated with Q-York and the track got a cool urban flavor. Then Erzullie came in and made everything about the video twice as fierce, and Direk Cris Escolano joined in and brought everything together. You could say the video was a result of years of evolution.

#3 During the creation of the music video, what do you think was the hardest and easiest part to do? Why?

One of the most challenging tasks was organizing the whole thing - every indie artist knows how overwhelming this is, but it all paid off in the end when I now see the video touching people's lives.

I also admit acting in front of the camera is challenging for me because I tend to keep to myself, but I know that if I don’t open up people will not hear what I have to say.

For the easy parts, wearing fabulous clothes from one take to the next was nice! The dancing/party part with the Homeworkz and Erzullie crew was fun too.

#4 Before releasing the song and the video itself, were there any fears about it? How did you get over it?

Before, I was scared of what people might think or say about the video, since is it very different from what the media regularly shows us. I was scared that people might pull me into a debate on weight and health or accuse me of promoting obesity or unhealthy habits (which of course is not the point of the video).

From that, I forced myself to handle those fears. I realized that if I live around my fears, I will never accomplish anything. The supportive people around me also they kept me strong. 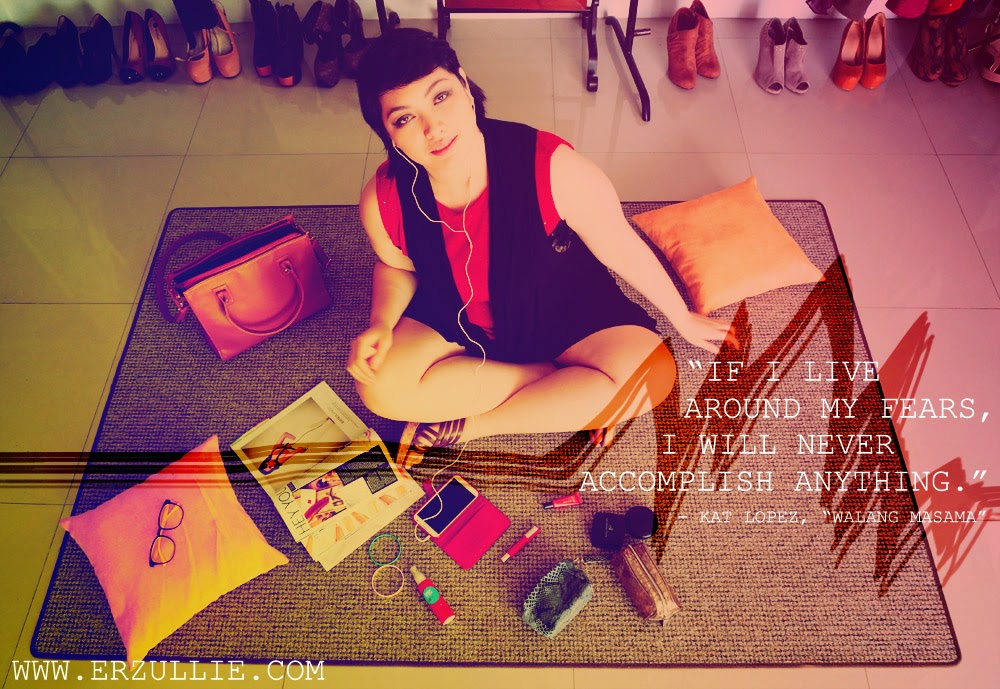 #5 Obviously, the music video is making waves already, being praised in several news articles, what do you think about that and what was the best reaction to it so far?

I am so happy that people appreciate the song. I am thankful to the writers of these blogs and articles for helping me spread my message.

I love it when people message me and talk about how the song made them more confident. It is every artists dream to touch peoples' hearts and reading these messages make me feel very fulfilled. 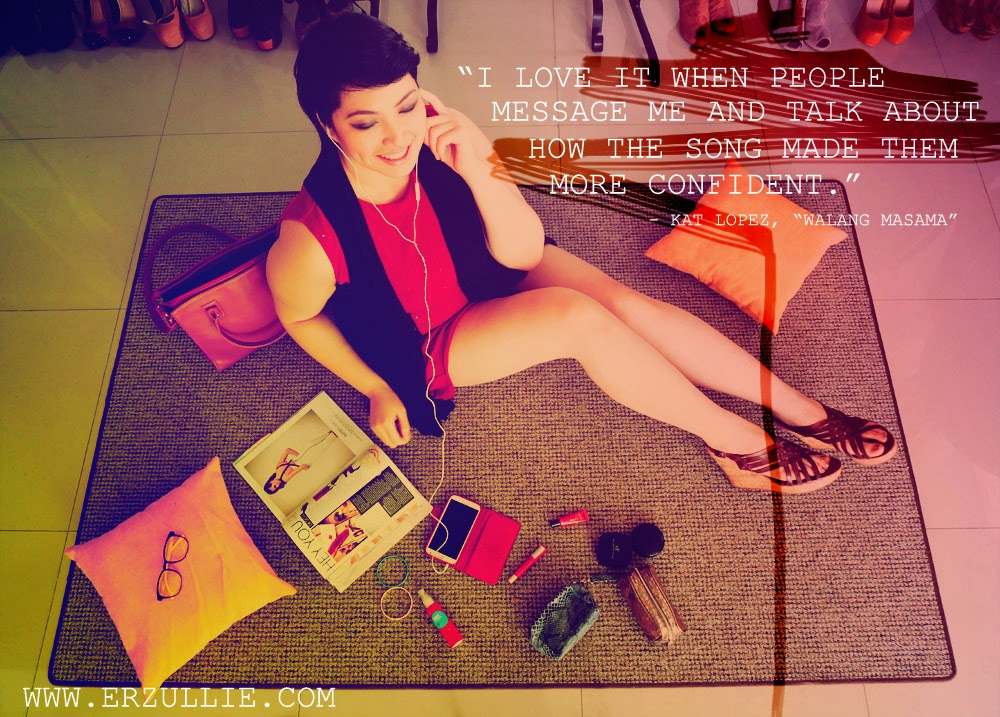 We only have one body in this lifetime --- handle it with care, treat it with respect and enjoy it to the fullest. 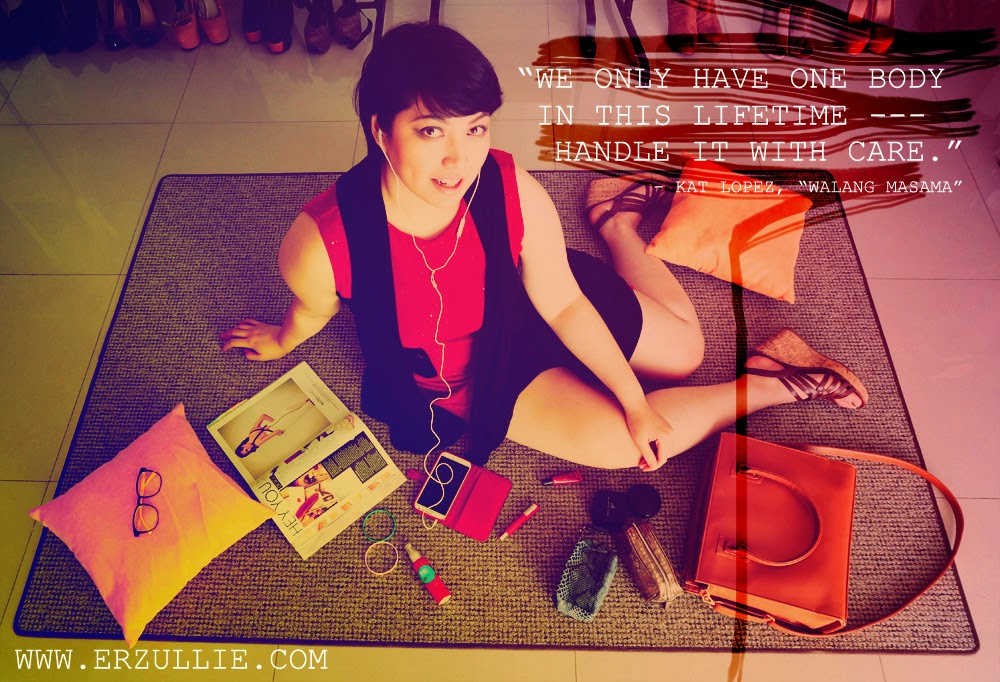